We Can Believe the Bible 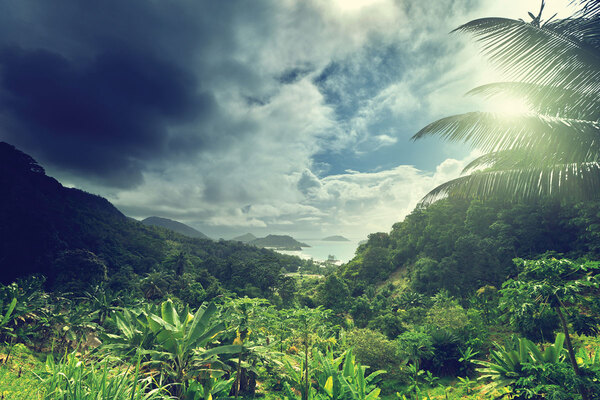 DON RICHARDSON walked into the tropical forests of Irian Jaya because he thought he could make a difference among a native tribe called the Sawi. He believed he could do this with just one book, the Bible, and one story, the story of Jesus. The Sawi were in danger of extinction. Villages forced closer together by land development were involved in constant skirmishes. Captives were killed and cannibalized. For generations, Sawi society had idealized a particular form of treachery called “fattening for the kill.” Tribal heroes were those who had carefully cultivated friendships in some village down the river. They developed trust over months and years, and then, when their victims least suspected it, they closed in for the kill.

This practice poisoned attitudes and destroyed relationships. How do you share the gospel in an understanding way in this type of environment?

The breakthrough came from a tribal custom. When warring tribes settled their disputes, they gave each other a “peace child.” This involved the exchange of two infants between tribes. Each tribe promised to rear the child as if it were their own.

This custom mirrored what Jesus had done for the tribal members and all mankind. Richardson explained that Jesus had exchanged heaven for this earth and became a human living among us. He was the ultimate “Peace Child.”

The eyes of the tribal members lit up with understanding. They accepted Jesus into their lives and began to study the Bible. An incredible transformation took place. Men who hated each other lived in peace. Husbands who abused and tortured their wives as slaves cherished them as companions. The Sawis forgave their enemies, reconciled differences, and lived as a loving community.

Does God still speak to people through the pages of the Bible? He certainly does. A student in one of our Bible courses wrote a note sharing, “I am on death row in the Utah State Prison. Before I took this Bible course, I was lost, but now I have something to look forward to, and I have found a new love.”

God uses the Bible in a powerful way to transform people’s lives. Whenever people really begin to study the Bible, hearts and minds are dramatically changed.