What and Where Is Hell? 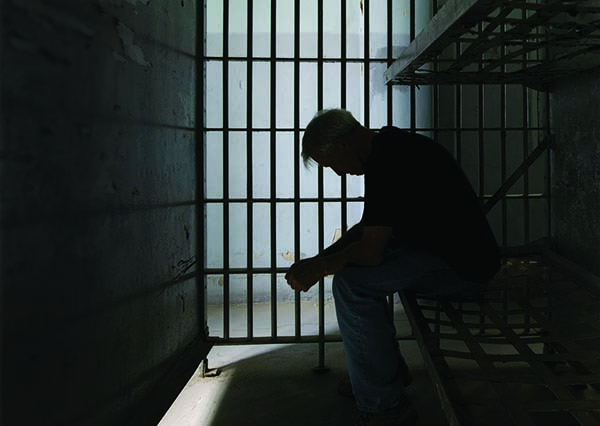 IN 2000, Clayton Lockett was convicted of the brutal murder of Stephanie Neiman, whom Lockett shot twice before burying her alive. On April 29, 2014, the state of Oklahoma executed Lockett by lethal injection.

Lockett’s crime and execution would have been similar to others except for the fact that Oklahoma was using a new, untested drug for the execution. The result was a prolonged execution process before Lockett died.

The incident prompted worldwide attention to the death penalty. Many argued that no matter what Lockett had done, he did not deserve to die a protracted, painful death.

Even those who favor the death penalty agree that it should be carried out as swiftly and humanely as possible. No matter how depraved or revolting the crime, no one suggests we should torture the guilty person. No one advocates burning convicted criminals over a fire designed to keep them alive as long as possible in order to bring about maximum agony.

Yet many sincere Christians believe that our Heavenly Father will do worse than that. The wicked, they say, must be tortured in order to pay for their sins—burned alive in hell, where their agonies continue forever!

Is that true? What does happen to the wicked in hell? And how does their final fate fit in with God’s love and justice? Let’s look for biblical answers in this Discover Guide.