God’s Plan for My Life 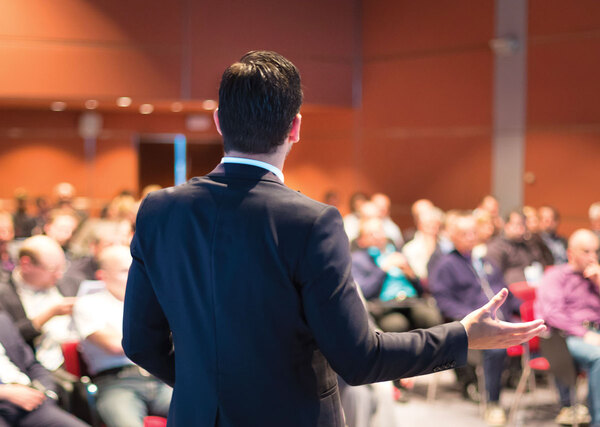 AFTER A MINISTER HAD SPOKEN on the subject, “Why I Believe in Jesus,” a well-dressed young man paid him a visit in his study and remarked, “Your talk tonight was interesting, but everything you said about Jesus Christ came out of your Bible. Tell me, if Jesus ever lived on this earth, why doesn’t history tell us about Him?”

“That’s a fair question,” the minister answered as he turned and selected several books from his shelves. “But as a matter of fact, history does tell us about Jesus Christ.”

“That I’d like to see for myself,” the young man responded.

“Well, here is Letter 97 in Book 10 of Letters of Pliny the Younger, written by a Roman proconsul in Bithynia, a province in old Asia Minor. Pliny wrote to the Roman Emperor Trajan, telling him about events in his province. See, here he is requesting counsel on how he should handle a new sect, the Christians. He tells of their rapid growth and of how they sing hymns composed to their leader, Christ. Pliny sent his letter around AD 110. This letter by Pliny offers historical evidence of Christ, and of the spread of His faith in the days of His apostles.”

As the minister thumbed through another book, he added, “Another historian, a contemporary of Pliny, was Tacitus. In his Annals (Book 15 in chapter 44) he tells of Nero’s hatred for, and persecution of, the Christians at the time of the burning of Rome. Tacitus explains that the term, “Christian,” comes from the name, “Christ.” He mentions that Jesus Christ, the founder of the Christian religion, had been put to death by Pontius Pilate, procurator of Judea during the reign of Emperor Tiberius. The details that Tacitus provides are an exact match for the events, names, and places given in the Bible.”

“Pastor, I never knew things like that were in secular history!” the visitor exclaimed.

“And while we’re talking,” the minister added, “I want you to notice that around AD 180, Celsus wrote a book attacking Christians, indicating that Christianity by that time had become a force to be reckoned with.

“If you are still in doubt, remember that the four Gospels provide just as much history as these secular books.”

This young man went away convinced that Jesus Christ was a real, historical figure.

Both sacred and secular history agree that Jesus did live as a man on earth. But there’s much more we can know about Him.

Sources for the above historical materials and a more detailed history appear in the following books: Documents of the Christian Church, selected and edited by Henry Bettenson (Oxford University Press, 2011); A Source Book for Ancient Church History, by Joseph Cullen Ayer (Palala Press, 2015); Origen: Contra Celsum, translated by Henry Chadwick (Cambridge University Press, 1980); The New Testament Documents: Are They Reliable? 6th edition, revised, by F. F. Bruce (InterVarsity Press, 2002); and The Evidence for Jesus, by R. T. French (Hodder and Stoughton General Division, 2001). These books should be available through most religious bookstores, local libraries, or online.