Your Home in Heaven 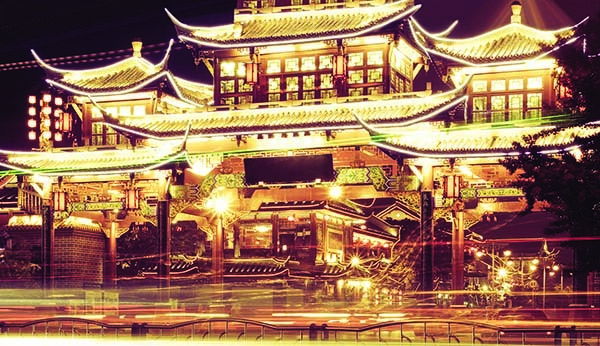 WHEN MARCO POLO RETURNED to his hometown of Venice, Italy, after many years in Asia, his friends thought his long journeys had driven him mad. He told such incredible, unbelievable tales!

He had traveled to a city full of silver and gold. He saw black stones that burned, but those who listened to his stories had never seen coal. He saw a cloth that refused to catch fire even when thrown into the flames, but the Venetians had never heard of asbestos. He talked of a round nut the size of a man’s head that—when cracked open—was white as milk, huge serpents that were 10 paces long with jaws wide enough to swallow a man, and a substance from the ground that actually set lamps alight—but the people he regaled with his stories had never seen coconuts, crocodiles, or crude oil. They just laughed at his tales.

Years later, when Marco Polo lay dying, a devout man at his bedside urged him to recant all the “tall tales” he’d told, but he refused: “It’s all true—every bit of it. In fact, I have not told half of what I saw.”

The Bible writers who give us glimpses of heaven seem to echo Marco Polo’s sentiment. In vision, they looked on a place so brilliant, so fantastic, that they could describe only a fraction of what they saw. And we face a challenge similar to that of Marco Polo’s friends. We must try to imagine the “crocodiles and coconuts” we’ve not yet seen, because the glimpses we do get in the Bible show us that heaven is much more than sitting on clouds and playing harps.